PAX Programs Incorporated was founded by Alison Armstrong and Joan McClain in 1995. We are mission-driven and in the business of educating men and women about the predicament of gender, the interaction of masculinity and femininity, and the principles of the paradigm of Partnership. PAX (the Latin word for "peace" and an acronym for Partnership, Adoration and Xtasy) creates peace between the sexes by providing unique and immediately useful information and a transformation in how we see ourselves and each other.

Our flagship program, Understanding Men (formerly The Queen's Code/Celebrating Men, Satisfying Women®), is an online educational program to transform the way both women and men relate to men. It facilitates the reconciliation many people are seeking with men and outlines the skills necessary to realize powerful, satisfying relationships with all men.

To date, tens of thousands of women and men, age 17 to 83, have completed Understanding Men/The Queen’s Code Workshop/Celebrating Men, Satisfying Women®, and a majority of them have attended advanced courses.

PAX is a relatively small organization with less than 20 full and part-time employees.

Consistent with our commitment to ensure that our education is available to all future generations of humanity, we are focused on these areas: capturing our information and insights; keeping our programs current and relevant; making our work accessible and affordable in a variety of formats; and continually sourcing our work from our hearts, integrity and spiritual nature.

Without a doubt, the past fifty years have yielded important advantages in terms of opportunities and choices for both men and women in many arenas. However, another result of our cultural changes is an expectation that men and women are not only equal, but also, the same.

New expectations and behaviors cause conflict and confusion in all types of relationships. In many cases, women want men to be sensitive and emotional while remaining ambitious and protective. On the other hand, we all know successful, self-sufficient, independent women who have been dismayed to discover - and even more reluctant to admit - that they would actually enjoy a good, strong, dependable man. Conflicting desires and misinterpretations have led to confusion, disappointment and frustration, heartache, disrupted families and ineffective working environments.

Longing for peace and satisfaction ourselves, we began to wonder if there was an alternative for all relationships between women and men. Through study and real-world application since 1991, Alison Armstrong has developed a new way of relating to men and women from a profound understanding of the fundamental differences in human instincts and expression.

Since 1995, workshop graduates have proven that men and women can be partners instead of adversaries. By expecting our differences and working with them, we can indeed learn to trust each other, support each other and achieve satisfying relationships.


About Alison A. Armstrong 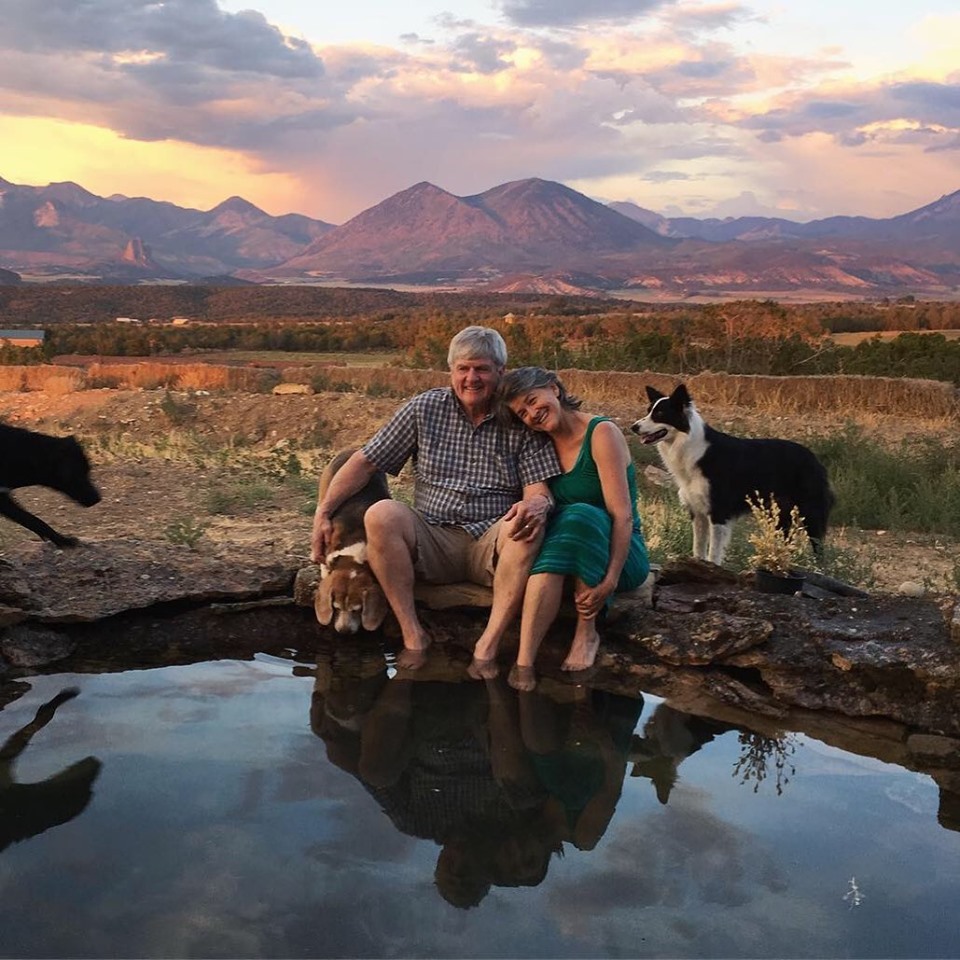 Alison's husband, Greg, "left on his cosmic adventure" after a sudden heart attack. They were together; Alison had just been thanking him for being an amazing husband and father.

Since Greg spent the last 28 years of his life making sure she was always in good shape to fulfill her life's purpose, Alison has been honoring him by continuing her work and loving the family they created together. She's been generously, and sometimes hilariously, sharing this part of her journey, including all the joy and grief and rebirth she's experiencing.

Alison still feels surrounded by Greg's love and encourages everyone to find his Spirit everywhere; especially in the big blue sky. If you want to honor Greg, she recommends that you listen with patience and curiosity to a stranger, enjoy a cappuccino, pay for someone's meal or bridge toll, admire a car (and wash it), tip generously, or eat chocolate.

Alison continues to be deeply grateful to have spent almost three decades with such an extraordinary person.

Gilda was an island girl born of the enchanted tropical paradise that is Puerto Rico. The Navy provided her father plenty of opportunity to see the world, so Gilda took advantage of the frequent travel to expand her own universe. She loved meeting new people and experiencing different countries and cultures.

In fact, Gilda loved the world's diversity so much that she attained her master's degree in social work and her doctorate in clinical psychology to facilitate deeper study into the human experience. She worked with clients from all walks of life in both her private practice and in public service.

"Dreams actually do come true, and I stand as living proof," Gilda declared. She immediately recognized the value of the work at PAX and saw how it was aligned with her life's vision. Living her life purposefully as a leader for PAX was an answered prayer for Gilda.

Gilda's realized dream? Her husband, Donald Anderson. Gilda stated she may never have seen him as "a dream come true" had it not been for what she learned in PAX workshops. Gilda loved to dance and take long walks on Southern California beaches. She surrounded herself with friends and family who shared her passion and enthusiasm for life.

We were blessed by being a part of Gilda's life and self expression. She is missed every day.