About Alison A. Armstrong 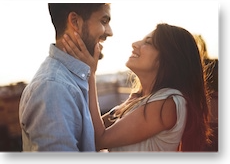